In this article, you will know the answer to the query “What’s the BEST Graphics Card for a Gaming Laptop?“.

The best graphics card for a gaming laptop is NVIDIA RTX 3060. It’s not too overpowered or not too underpowered.

This is why I feel that the RTX 3060 is right now the best graphics card for a gaming laptop.

Here’s how the RTX 3060 performs in games when paired with the Ryzen 7 5800H processor on Lenovo Legion 5 Pro, which is the BEST Ryzen 3060 laptop right now according to many gamers.

Here’s a comparison between the RTX 3060 and 3070 which made me decide that I should get the RTX 3060 laptop and spending more on an RTX 3070 gaming laptop isn’t worth it.

You’ll get the same performance but at a lower price tag, a win-win situation for me at least, I can’t say if you’ll think like I do and save some money while also not sacrificing the performance.

See also  How To Get Sticker Residue off Laptop? (Super Easy!)

To sum up, the best graphics card for a gaming laptop is the RTX 3060. You should get the best RTX 3060 gaming laptop, which would be the Lenovo Legion 5 since we don’t want to spend a bit more on the Pro version and want the same performance.

Furthermore, when you get a gaming laptop with a good cooling chassis design, you’ll get the full performance of your RTX 3060, allowing you maximum fps. This won’t be the case if you shove in the RTX 3070 or the RTX 3080 in the same chassis.

If you want to read more about laptops, read here: Laptops. 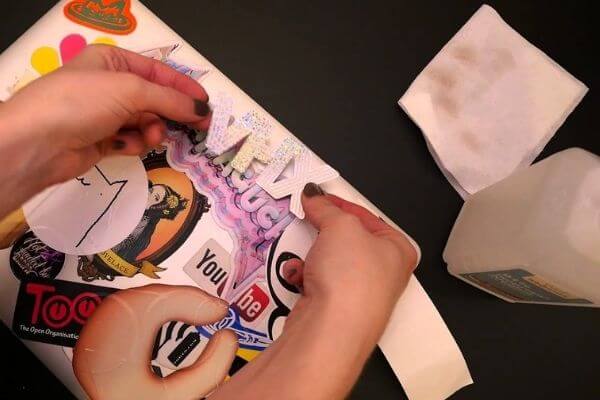 How To Get Sticker Residue off Laptop? (Super Easy!) 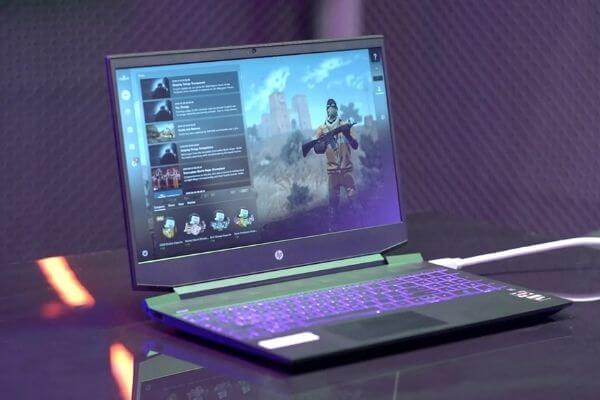 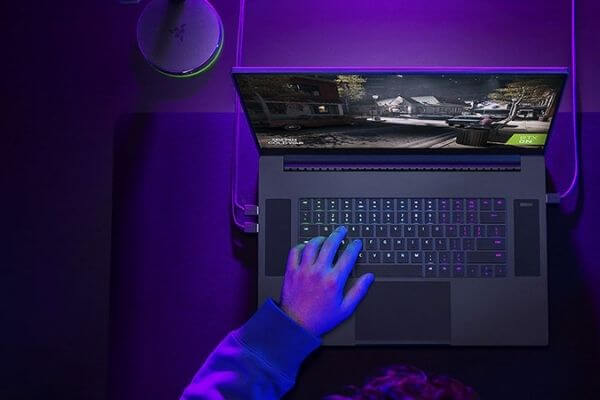 Why Does My Laptop Keep Freezing? (6 Reasons!) 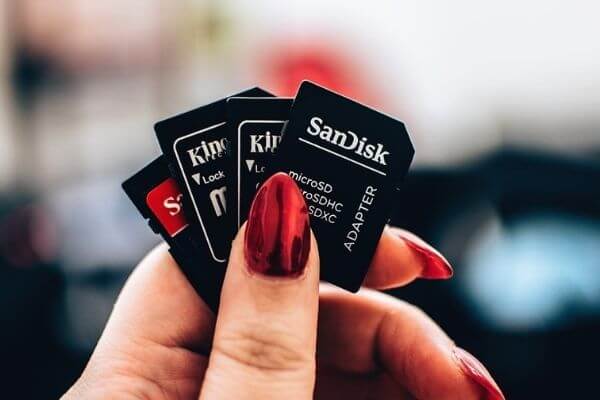 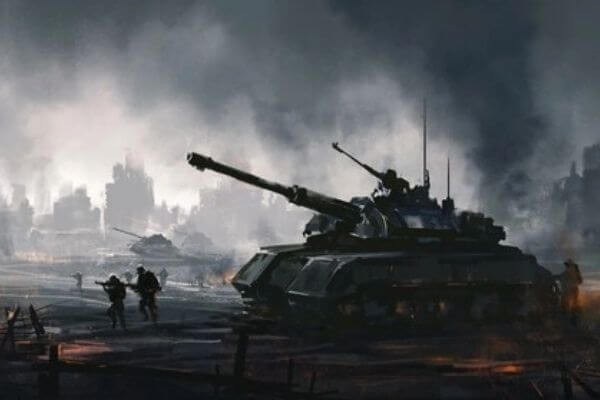 Fortnite Character Floating on Log in Ocean? (Here’s Why) 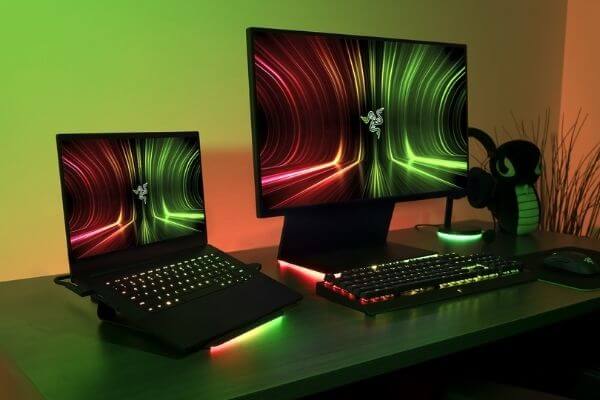 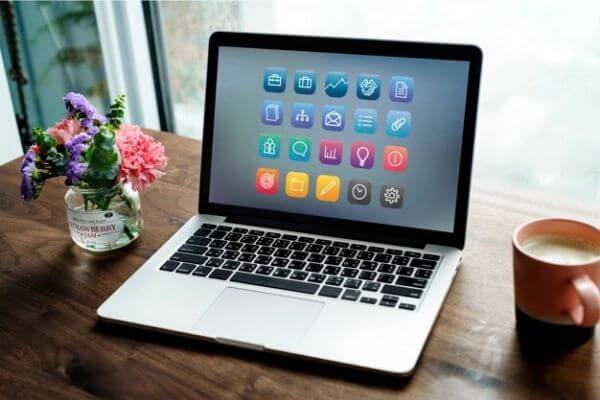 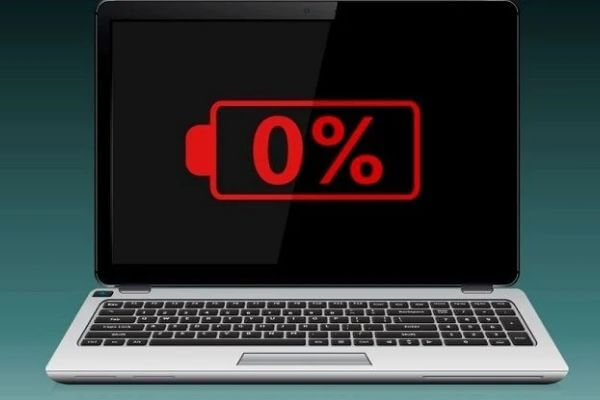